An informal poll I took recently among friends in ministry revealed that most don’t take a day off. Or if they do it’s not a true day off. I’ve known the importance of a Sabbath for a long time. After all it’s in the Bible. And I’m a minister, so I’ve done plenty of reading of the Bible. But for some reason those of us in ministry, myself included, seem to need more of a kick in the pants about taking a Sabbath, even more than our non-clergy counterparts.

Several weeks ago, I was spending time with some women's ministry leaders and brought this up. I was encouraging them about getting proper rest and practicing self-care. I discovered that even on their day off, 99.9% of them check work emails and texts, and “take a moment to answer back real quick.” I suggested to the group that all of those moments taken to “answer back real quick” add up.  I know because I’ve been so guilty of it myself. I also suspect that by answering back, most of us have entire Sabbaths derailed by having to respond to something we wouldn’t have even known about had we not opened up our  texts or checked mail.

I’m not perfect with this issue, but I have improved and am committed to keep doing so. Today I’m going to share three things that help me take a Sabbath, when I do end up following through.  Everybody won’t admit to these Sabbath tricks-of-the-trade but that’s one reason I exist, to give information that other people won’t admit to.

First, be careful about opening work related texts or private messages on a day off.

Reason being: if you open texts or PM’s, unless you have the program/app installed where the sender can’t see that you read it – they know you saw it.  And some of them will definitely think you’re a jerk for not answering. And they’ll probably tell other people, “Pastor saw my text and he/she’s not answering it”.  They will now be leaving First  Assembly and going to Calvary, with their panties in a wad because you waited a day to answer their text about them not being able to pay their rent...or their wife making them sleep on the couch, or something like that.

Yep, too late. You saw the text, so now you feel kinda responsible for the information.  Have you ever heard of “compassion fatigue”? I’m here to tell you, it’s real. And it’s not good. Listen, you can’t be the Savior of the world. One man came to earth to do that. It’s not you. But I know how it is. You get a text that somebody is hanging on the edge of a cliff emotionally– you feel the weight of that, unless you are completely devoid of compassion. It’s never good when people are hanging from cliffs. Unless they are James Bond.

My belief is this – what I don’t see on my day off, I am not responsible for.  We need at least one day a week where we have a respite from the merry-go-round that is ministry. You say, “There is nobody else, I’m the only one on staff.” Most of the time, it can wait at least a day. (It's important to train people as to the definition of a true emergency.) It's also important to train other believers in the church to step up to the plate and help. The role of the pastor is to equip the saints to do the work of the ministry, not do all the work of the ministry. (Ephesians 4)

On a Sabbath, I try to leave texts unread until the next day.  Then on the next day, I answer back, “I am just reading your text”.  And, that is the truth.

Second, on a Sabbath, take care with what you respond to on social media.

It’s very relaxing for me to be on the computer for non-work related purposes. I can let down and relax by surfing Pinterest or reading articles. But I try to be careful about “liking” or posting in response to other people’s posts. When someone sees that I have clicked “like” or posted to something even so benign as laughing about a cartoon together, they might comment in the thread with, “Hey I’ve been texting you trying to get ahold of you. Could you take a look at what I sent you, and get back to me? I need to talk to you…” And there, I’ve been sucked in before you can say Ticonderoga. 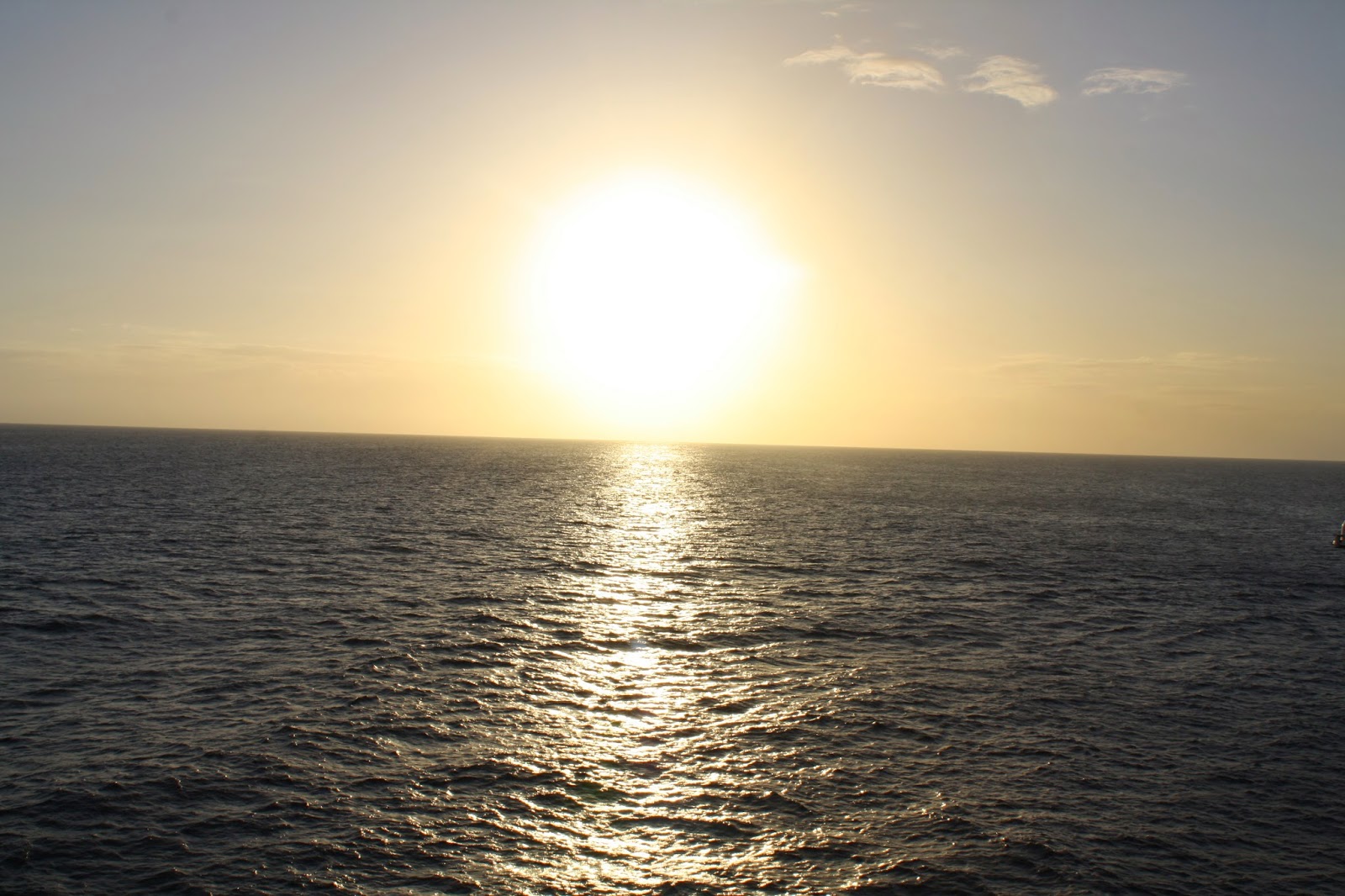 Third, if you reeeeeeeeally want a Sabbath, go on a cruise.

No, this is not an out-of-reach fantasy.
Stick with me here for at least another moment before saying, "I can't afford that."

Years ago, the church sent us on our first cruise for pastor appreciation. My husband says we never truly knew what vacation was nor took one, until we went on a cruise.  How glorious it is to be competely away -- really away, for a bit.
We have had the best conversations, uninterrupted -- on our cruises.

When we go on a cruise  we're out of reach, totally. Unless you pay an astronomical fee for internet or phone -- you are out of pocket for everyone except for the person/people you're with.

Don’t think you can afford a cruise? Think again. Larry and I usually cruise for between $300-400 each.  We upgraded this past time for $50 more because I wanted a window.  We've never gone less than five days. We have taken five day, seven day and eight day cruises. 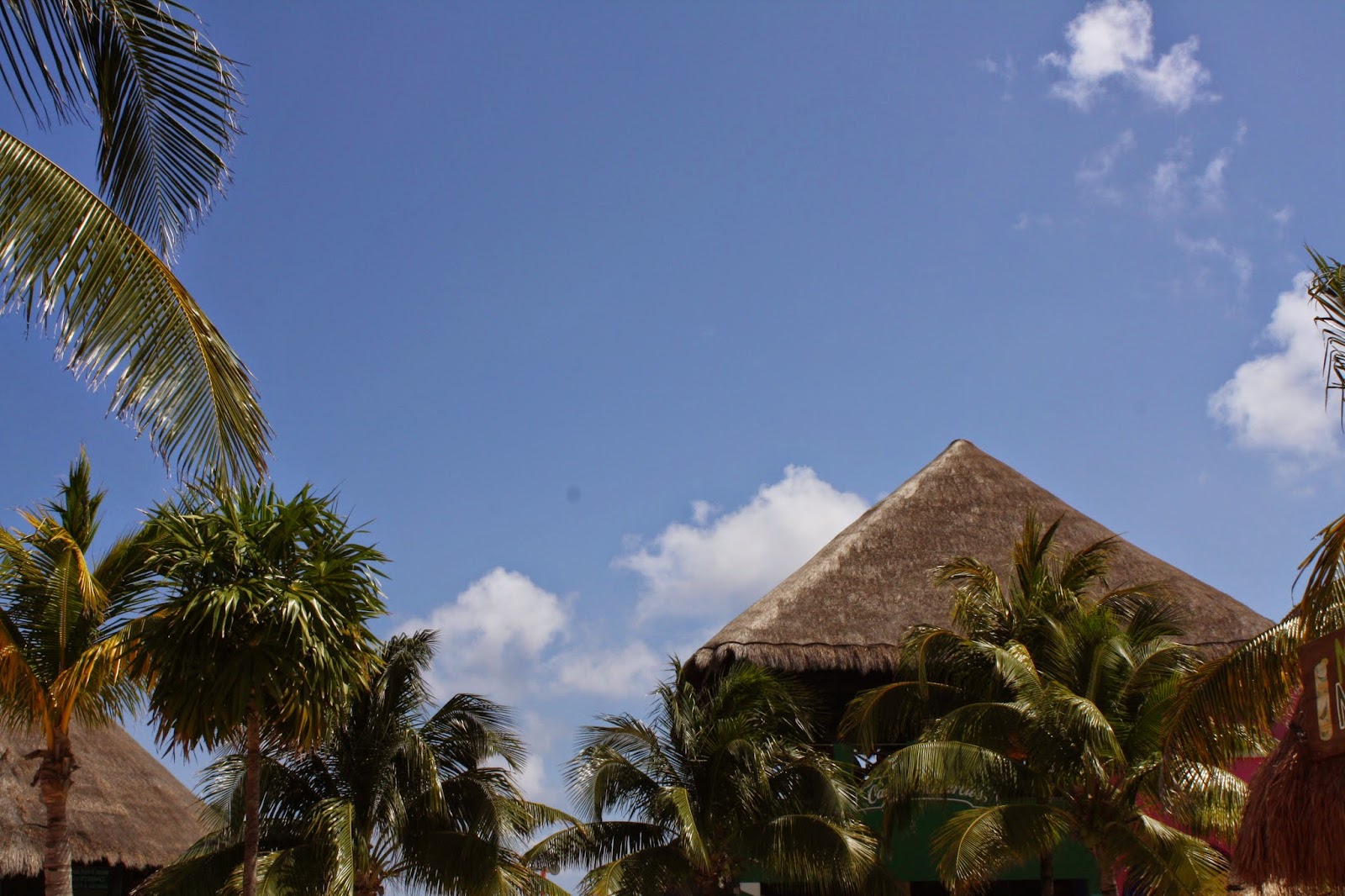 This is our favorite getaway because it’s inexpensive all things considered – all inclusive, and we’re really truly away. I highly recommend it!

And with that said – some people will have a zillion questions like, “How do you get a cruise that cheap?” Anytime people find out how many cruises we have been on they ask how we do it. So…I’m going to interview my husband in my next post, about that.

Look forward to my next post when I’ll interview my hunk of burnin’ love. We just came back from the Cayman Islands, Roatan, Belize, and Costa Maya without the phone ringing even once! We were blissfully unaware of anything but our family for a whole seven days. 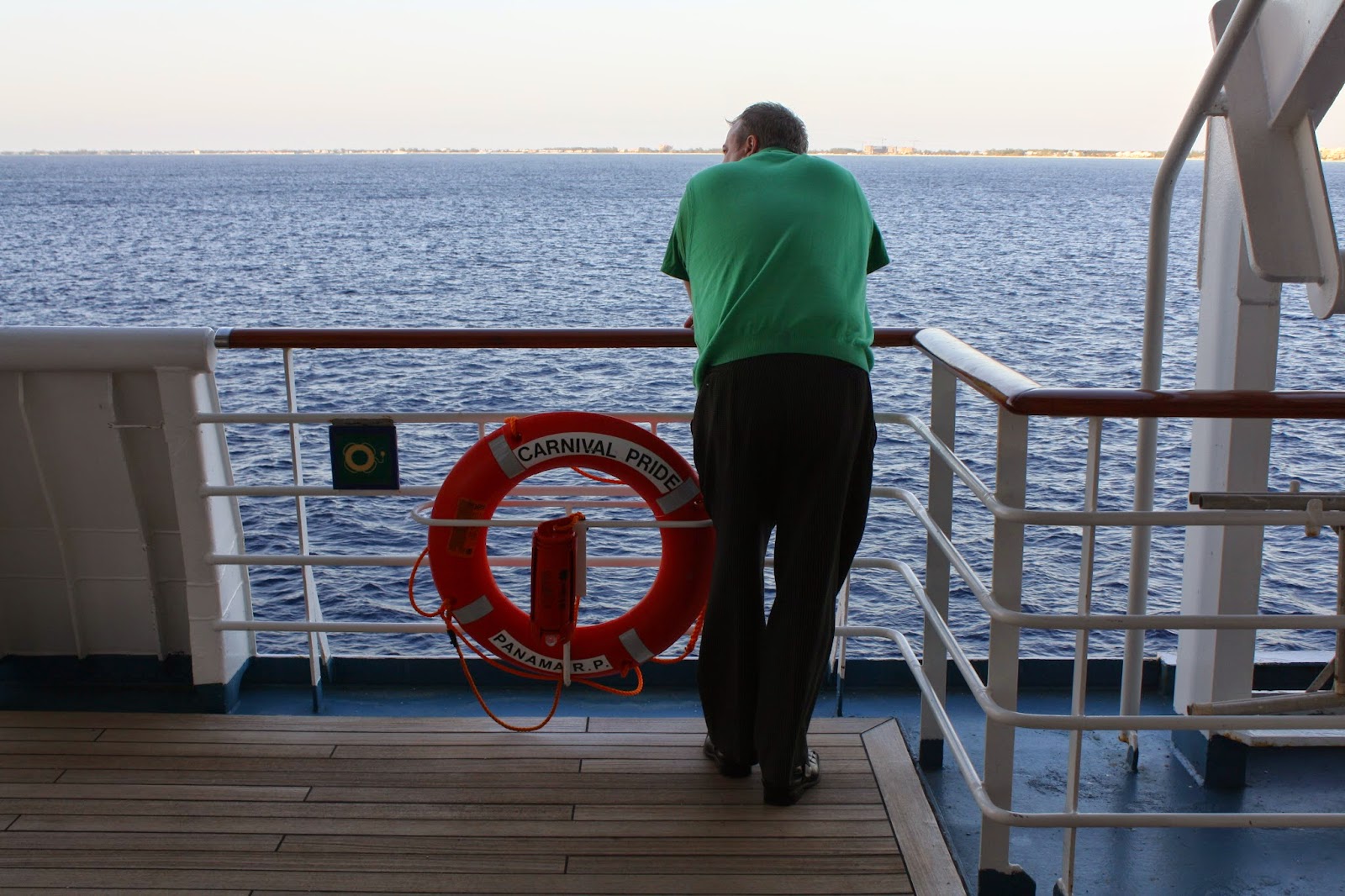 Stay tuned for my interview about all things cruises, with the man…