Why Every Leader Has to Deal with Bears and Lions 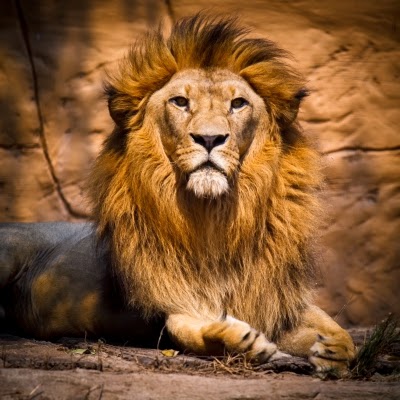 Leaders have to face various obstacles along the way to our destiny in order to prepare us for the greatest things we will do.

I Samuel 17 is about David facing Goliath and in verses 34-37 it talks about him killing the lion and bear in preparation to face his giant, Goliath.

David had a great destiny before him in not only becoming the greatest worship leader/psalmist who ever lived, but also a king and a man after God’s own heart.

David wasn’t sadistic, and he certainly wasn’t killing just to kill. The lion and bear were coming in to steal a lamb from his father’s flock. He had to protect the flock. And so he destroyed the lion and the bear.

When I went first into the ministry, I never realized how much I would deal with bears and lions. I just expected to love people. And I imagined, they would just love me back. I was quite surprised that much of my work would involve warfare. Not only did I get tired, but sometimes I thought I wouldn't survive the struggle.

In verse 37 David said, “The Lord who saved me from the claws of the lion and the bear will save me from this Philistine!”   Without God he couldn’t have done it and I’m sure he might have had a few moments of fear before the deliverance of the Lord was complete in the matter.

In retrospect I realize that the defeat of the wild animals became the opportunity that David needed to be prepared for his ultimate destiny. Had he not gained confidence, courage and faith through defeating those animals he would have never been ready to face his giant. If he quit, he would have ultimately missed the plan of God and would never have been able to become king.

As daunting as they can be, lions and bears are necessary to prepare us for the next level.

God will give us strength to defeat them.

Leader, be encouraged! The battle you are facing now is training you for a greater destiny that you can even imagine! Press on.