Would You Want to Re-Enact Your Wedding Night?

June 28, 2014
Last night was the 27th anniversary of our wedding and I had this thought as Larry and I were driving back to the hotel from dinner... 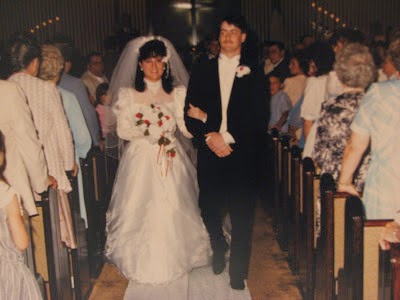 How many married couples would be interested in re-enacting their wedding night?

A lot of people do vow renewals, which is sort of along the lines of re-enacting the past.

I know people go on"second honeymoons" but are they really honeymoons or just trips?

Is it about intimacy or travel?

Don't ask me why I had this crazy thought.

I just have them, and then sometimes I put them out there on a blog post.
Yeah, I know...brave or cray-cray. You decide.

It crossed my mind that there are probably a lot of people who would secretly give anything to re-enact their wedding night. It would be the greatest thing ever. Maybe because it's probably the last time anything really exciting happened in their marriage. Perhaps it's a precious memory of a happier time gone by -- when things were better.

So when I had these thoughts last night, I pondered whether this would this be something I would want to do. I'd be up to trying it if I thought my husband would be interested but I pretty quickly decided that it would be a bad idea. Our wedding night was great, but the present is so much greater.

Then I got to thinking about the fact that it's only better because of continual investments made.

This Is What It Takes

Successful marriages take investment. I have discovered, there is really no way around this. If you want marriage to last and be more than just hanging by a thread, you have to work at it, all the time.

I'm glad I have somebody who is committed to working on it with me, and sometimes more than me. I'll admit that. Sometimes he works so much harder.

I love him for the fact that he works on it not just on our anniversary but all the time. 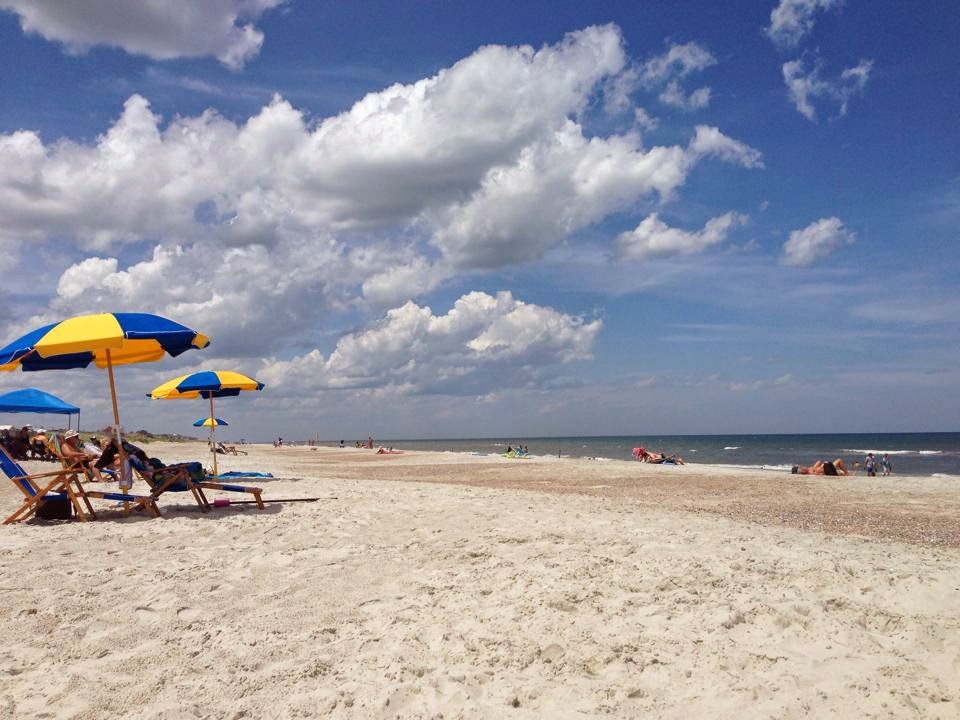 This past weekend he went all out.  He knows I've always wanted to go to Amelia Island so he planned a trip there for 2 nights, for our 27th anniversary. 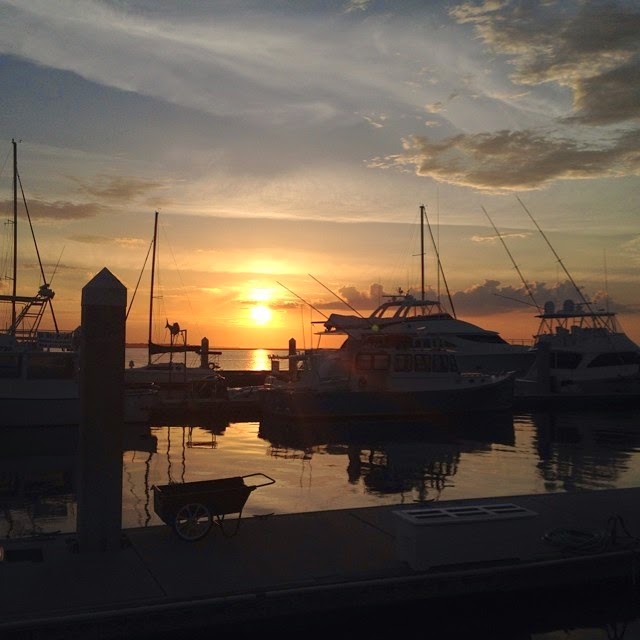 Larry's motto for our marriage and family is, "Making Memories" and that's most important to him. He puts forth a lot of effort to make memories.This means he is usually the one to research what we do and try to make it as memorable as possible. 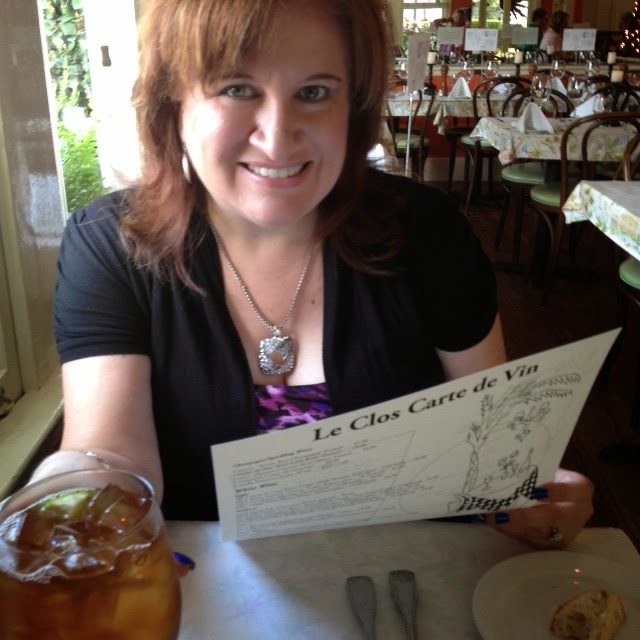 He did a lot of reading to find out what restaurant he wanted to take me to for our anniversary night and settled on a place called Le Clos. When he called four weeks ago for reservations they were already booked up at the time he wanted to come so he had to select another time slot. He thought that was a good sign. (It was!) 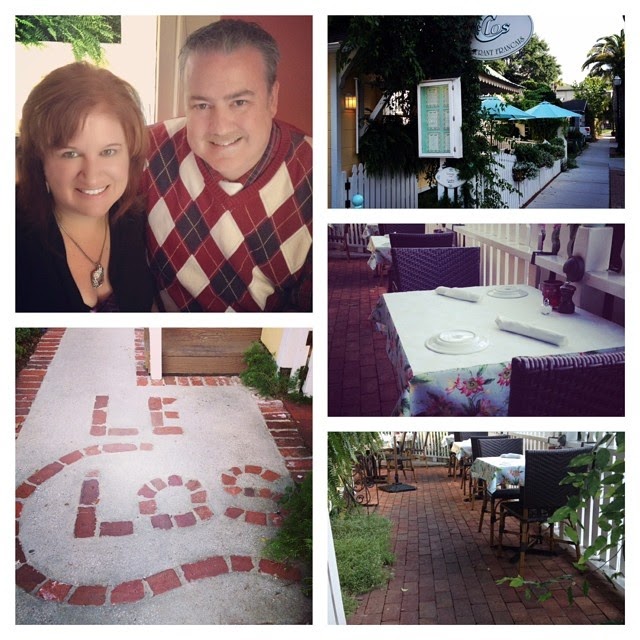 Larry is really gifted at finding great places to visit and because of this I don't always give a lot of input about such, I just trust him to make those decisions and rarely if ever is he wrong about it.

What's most important to me about an anniversary trip isn't the beach or Le Clos but the time we spend together, connecting.

Making memories is indeed a wonderful thing but for the reminiscent value, not because one is desiring to live them over again because things aren't as good now.

If things in your marriage aren't as good now, what do you need to do to make them better?

Some people will read a post like this and think, "I don't have a lot of money to make it better. I can't afford trips or dinners out." That's not what's most important and frankly there was a long season where we couldn't afford it. Some of the most precious times Larry and I have had are where we haven't spent anything monetarily but have given each other all of our time and attention. This requires thoughtfulness and care -- not cash.

I adore my memory-making husband but I'm glad we don't need to try to re-live the past to bring life to our marriage. We can keep moving forward, experiencing new things and keeping it fresh.