Your Marriage: How Much Is It Worth to You? 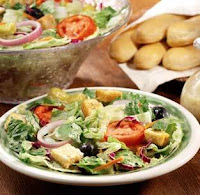 Recently Larry and I were out on a date. We settled in at the Olive Garden and were enjoying our breadsticks and salad when my cell phone started buzzing incessantly. I should have turned it off beforehand, but I forgot.

When looking at the number I noticed it was a client I previously coached. That wasn't strange. Sometimes former clients keep in touch. What was was odd was that they kept calling back every five minutes although they left a message the first time. I began to wonder if they were just butt dialing me but alas, the calls were intentional.

A possible dream job opportunity came up and the client wanted me to assist him immediately in preparing for it. The issue was that I had set the time aside for my husband. I quickly sent an email referring him to another certified job coach who was open to help. Instead of respecting that, he continued to call...six more times. With each call he increased the amount he was willing to pay until finally it was topping $600 for just one hour of my time. Needless to say,  I don't normally make $600 an hour. :)

Soon an e-mail came to my inbox that included a photo of his dog's sad face. And another plea for me to call him immediately, because even his dog was sad that I hadn't made time for him. 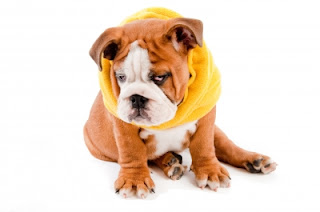 I stayed firm. Kept my boundary. Passed the opportunity along to another coach.

Some people would never understand.

But I can use being married, more.

Would my marriage disintegrate because I took one coaching call? No, but if I put my time with Larry aside enough times to do things other people want me to do, my marriage will be affected.

And it's just not worth it.

I've had to come to terms with my breaking point. Not just in coaching, but with ministry -- with anything. 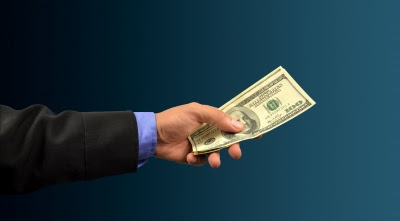 Is the breaking point an increased platform? Notoriety? Bookings? A bigger network? More people coming to the church?

Money or worldly "success" doesn't buy happiness. Look at all the famous and wealthy folks who are divorced.

No amount of money or perks are worth the most important earthly relationship in my life.


I passed up the quick $600, but sitting there in Olive Garden that day, I was the richest woman in the world.