Do What You're Fearing 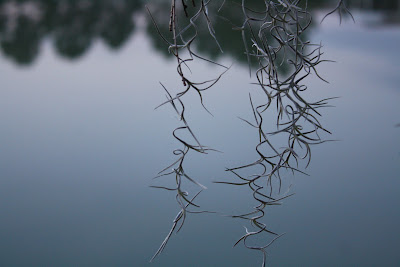 So I've been putting something off since December 1, 2011.

Because I fear it.

Plain and simple, I fear it.

So today I got sick of that, and took a major step toward what I fear.

Now you're going to think this is crazy, perhaps. And that's okay. But afterwards, I decided out of curiosity to immediately get up and go take my blood pressure. This was about an hour  after taking a step to do the thing I feared - that which I have been procrastinating about since December 1, 2011.

Amazingly it was significantly lower than before. Much lower.

So I'm thinking, how much better off would I have been to just take steps toward this dreaded thing nine months ago? How unwise was this to put this thing off? I'm not saying my blood pressure would be perfect or even normal every time just by doing that. But how has this dread of the unknown affected me?

Lesson learned. Glean from my mistake, my friends. Fearing and dreading the unknown is not good for us. God will help us to deal with that which we don't know yet. We're stronger than we think we are, especially when we have Him to walk beside us.

"You must do the thing you think you cannot do..." ~Eleanor Roosevelt