What makes you afraid? 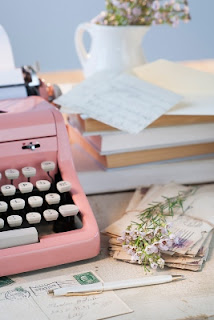 So, you have something to say.

Are you saying it?

Sometimes fears are realistic, other times not. Whether or not, God never intended fear to stop us because fear is not of Him.

Just because fear is not of Him doesn't mean that some things we feared may never happen as we fulfill the call. Sometimes we will face giants and mountains but God never intended a giant or a mountain to stop us.  That's why He gives us the keys of the Kingdom to move mountains and defeat giants.

I have learned that God's grace covers me even when fears about facing a giant or a mountain come true.  Even when I face these things it's much better to walk through that which I previously feared with His grace covering me, than live with the regret of knowing I didn't fulfill my purpose.

I will say it. And I will not fear. The Lord is with me.