Be careful where you find refuge!

July 13, 2010
A man from Texas says that he had a plan that if he were ever caught out in a tornado or such, he would pull alongside the road and hide in a culvert.  (A culvert is a large pipe used to channel water and is used to allow water to pass underneath a road, railway, or embankment for example.)  The man changed his mind  upon seeing these two photos taken by a Texas Power and Light crew who were putting in lines for an addition to the Hallettsville Airport and found the following in a culvert they were using... 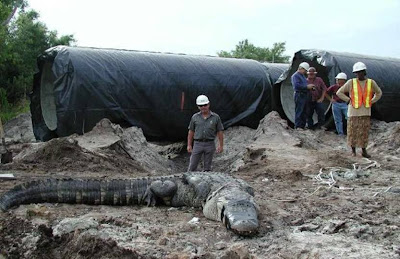 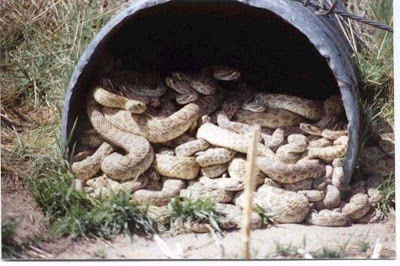 Drugs (illegal or abuse of prescription ones?)

People who tell you what you WANT to hear rather than what you NEED to hear?

What we think we find refuge" in can sometimes have the potential to destroy us.

Melissa Davis said…
WOW PD, this is a PROFOUND AND POWERFUL MESSAGE! Thanks for sharing
1:18 PM

Christine A. Mayo said…
Wow, powerful message, good visual illustration ! You are so right! Thank you for sharing!
1:31 PM