Today Larry and I dedicated Addison Faith to the Lord in the morning service. Baby dedications are something we love doing together, as we've always done. We do most things in the church together including baby dedications or membership Sundays and many tag-team messages as well.

Addison is one of the most adorable babies I've ever seen (of course I do love all babies) but she especially is such a doll and I've enjoyed holding her. A few weeks ago when I didn't have to preach on a Wednesday night I held her during the service and actually missed it this past week when Tina put her in the nursery. :-) But I understand - Moms need a break and need to hear the service uninterrupted and when Addison or any baby cries, I generally give them right back to Mom so she can decipher what's wrong and fix it.

We had a good service today. I was pleasantly surprised that as many people were there, with all those who were away for the 3 day weekend. Everything went very smoothly with service. Choir did fantastic even though we were down by about 1/3.

We had something sort of strange happen though, and it wasn't upsetting, just different.

A well dressed man pulls up in a Mercedes, comes in and sits on the front row and was taking copious notes. I thought for sure he was a reporter. Eddie went over and introduced himself and the guy gave his name and said he was a U.S. Senator who had decided to visit our service. Eddie said, "Oh, I honestly have not heard your name before, however, we welcome you to our service today and are so glad you're here." The guy said, "Look me up on the internet, you'll see me there..." Later at the back doors one of the ushers talked to him and greeted him and he said something about being the head of Sony or working for Sony or something like that. The usher asked "do you have a card?" He did not, but they exchanged pleasantries. Later he told people he was there on behalf of the Pentagon and worked for the Pentagon. (Are you starting to see something is amiss here?)

Well, finally at the end of service, Dr. Watson greeted the man in the parking lot and then later came back in and talked to my husband and I and said the man was none of those things...he was schizophrenic. Like I said, this was not "upsetting" or anything, just something actually pretty normal in the course of pastoring -- we're always dealing with something and we are not new to this. So anyway, I realize the poor man is sick and needs help and hopefully he's going to go somewhere medically where he can get that help. Of course he's welcome to worship at our church anytime, we are just going to have to somehow learn his real name and how to greet him properly because (and I have to chucke at this!) several people this morning were saying, "good to have you, Senator..." and obviously, the guy's not a Senator! He was really convincing, though - according to Eddie.

People with issues like this do not bother nor scare me - it's no different than if someone had a broken arm and was coming. They are just precious souls who also need ministry like anyone else. A part of their mind just happens not to work right. I would prefer to have people like this any day of the week, especially over unhappy Christians who are super-sensitive or criticizers. Fortunately we have very, very few of those at Northside - I can't even count them on one hand and sometimes it even feels they are non-existent. We are blessed, blessed, blessed.

Thank you, Jesus, for my church. I love them and I love you for giving them to me. 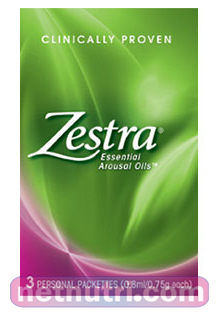 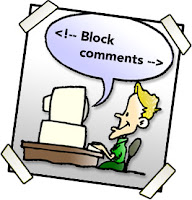 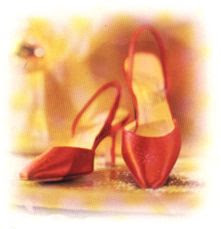